This Easy To Make Watermelon Kool-Aid Pie is so delicious. Extra easy to whip up with just a pack of unsweetened watermelon Kool-Aid, sweetened condensed milk, and cool whip. Blend together and pour into a store-bought premade graham cracker crust. You are sure to be the hit of the party or potluck with this sweet treat.

Along with The Best Root Beer Float Pie and Extra Easy Lemonade Cream Cheese Pie this Kool-Aid pie takes me straight to Summertime and my childhood. Tangy and refreshing and just so easy to make. Children and adults alike will love it.

I definitely would not have realized how easy this pie was to make when I tried it. It is sweet and tangy all at the same time. The Cool Whip makes it fluffy and yummy.

Can I Use Any Flavor Of Kool-Aid?

Yes, choose your favorite flavor. I made Watermelon this time, however, I'm anxious to try Green Apple and maybe Grape or Punch just to be fun.

Could You Use a Different Crust?

Absolutely an Oreo Crust or a Crust made from Vanilla Wafers would be Awesome.

Can the Pie Be Made Ahead of Time?

You sure can. Cover and keep in the refrigerator for 2 or 3 days ahead of when you need It.

Spread Kool-Aid mixture into crust. Refrigerate for 3-4 hours before serving. 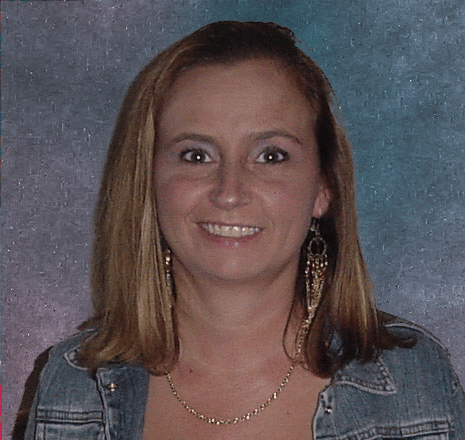