Carb -Keto  Instant Pot Cheesecake is one of the best I’ve ever had. It is so rich and creamy. I would never have guessed it was a low carb recipe, had I not made it myself. Being made with heavy whipping cream, it has the texture if of a NY Style cheesecake.

Cheesecake has to be one of my all-time favorite desserts. Normally, I do no-bake cheesecakes like The Best No -Bake Cherry Cheesecake. However, I wanted to try making one in the instant pot. Up to this point it had only been used for Soups Creamy Tomato Basil Soup Instant Pot or dinners Instant Pot Ham and Cabbage Dinner. However, now that this cheesecake came out so good, the possibilities are endless. 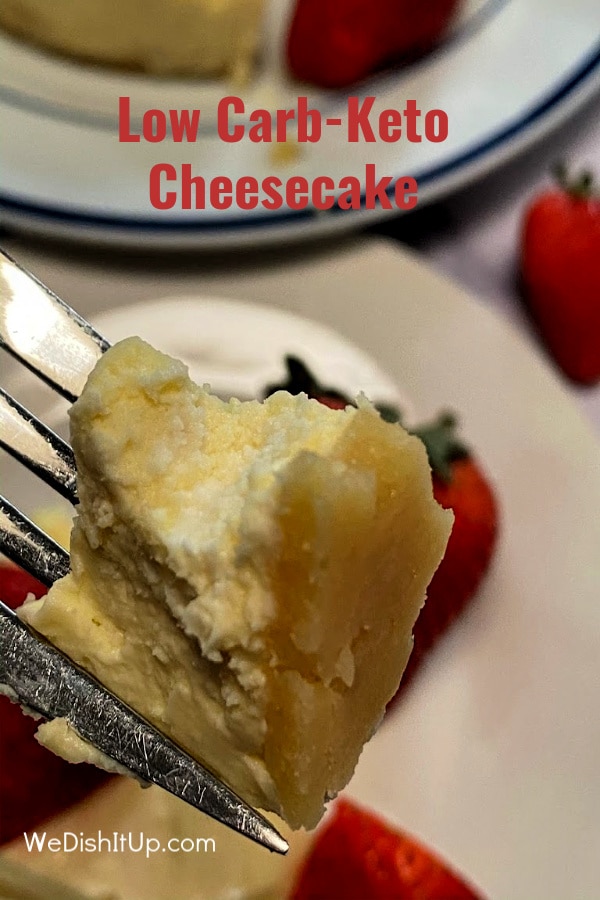 It was amazing to me how much this low carb -keto instant pot cheesecake tasted like a normal cheesecake. A lot of low carbs, sugar-free,  or keto desserts have a nasty after taste, left from the artificial sweetener.  This definitely did not. Monk fruit was used for this recipe, however, if you have another sweetener you prefer, it could be substituted. 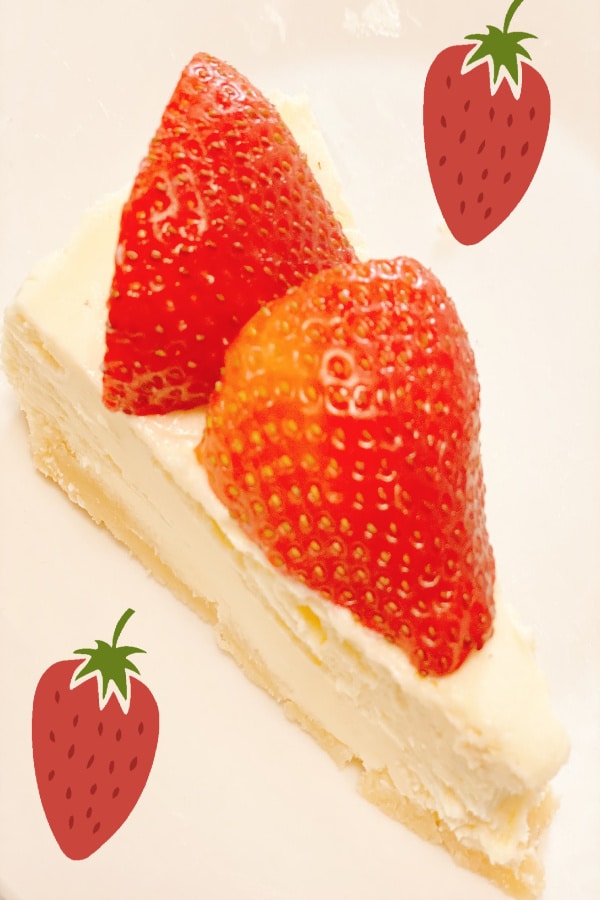 For this cheesecake recipe, you’ll need a round pan that’s six inches in diameter and 3 inches tall. It can either be a pan with a removable bottom or a springform pan.  6 inches is as big as would fit in my instant pot. The sides and bottom of the pan should be lined with parchment paper,  making no greasing needed. Also, You’ will need the trivet that came with your Instant Pot or a steam rack with handles. However, if yours doesn’t have handles, you can make a sling out of foil to help you transfer the cheesecake out of the Instant Pot when it’s done. 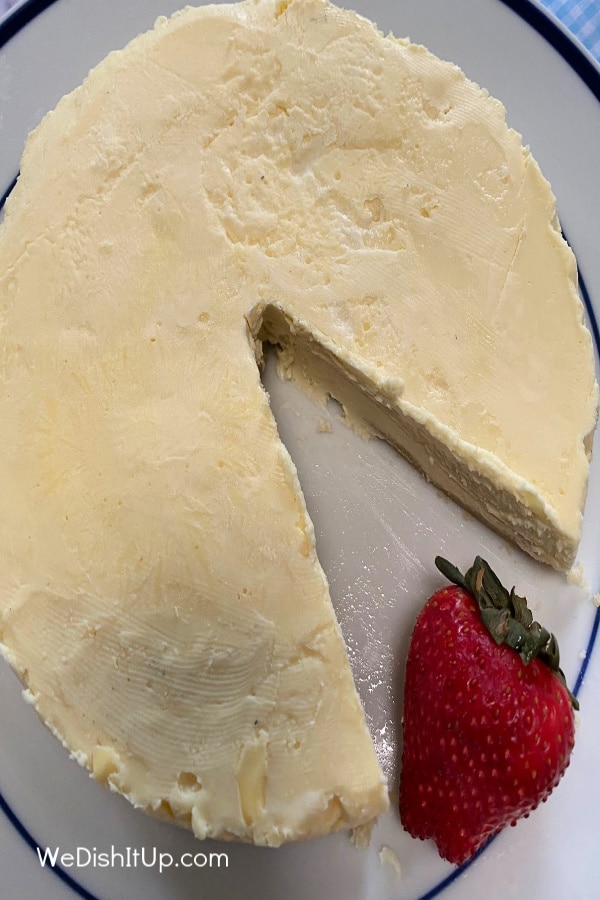 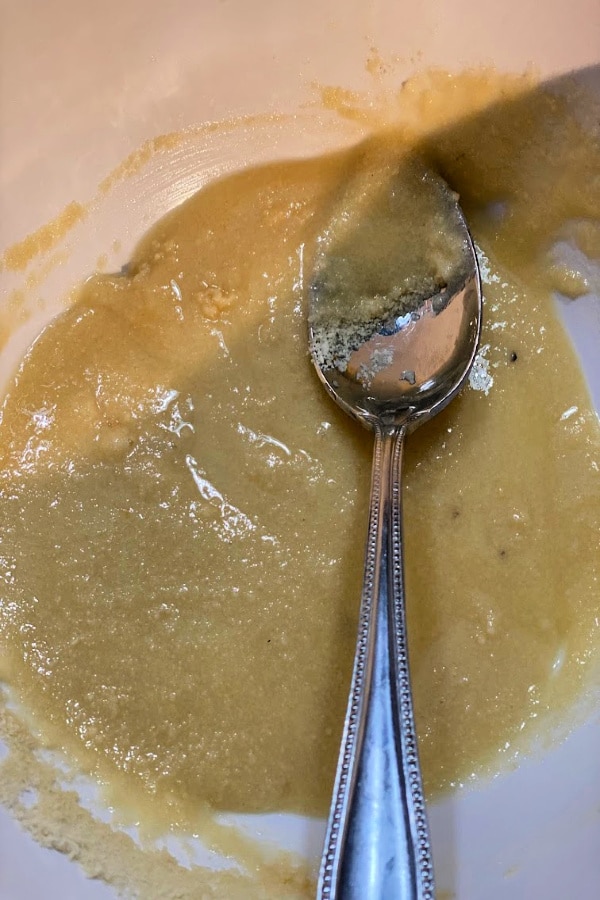 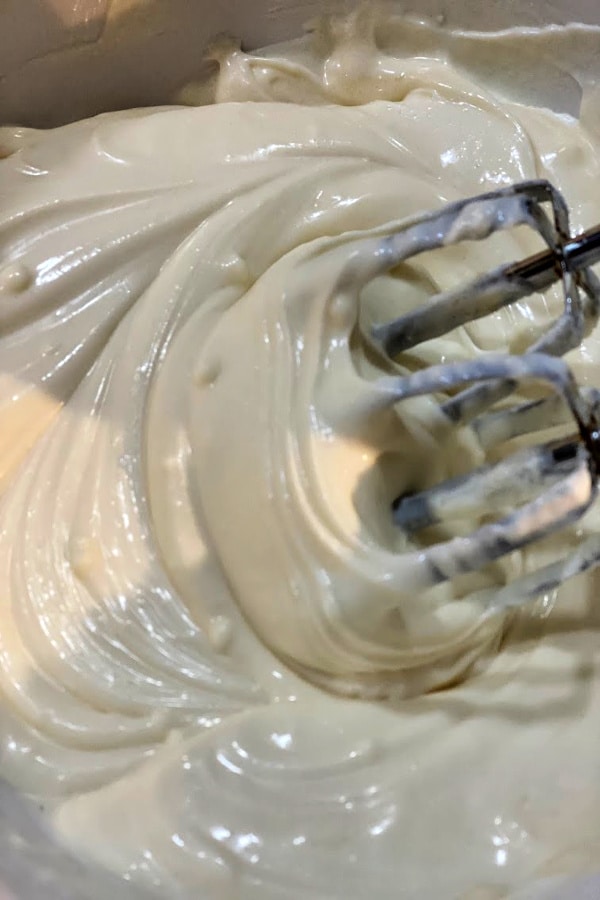 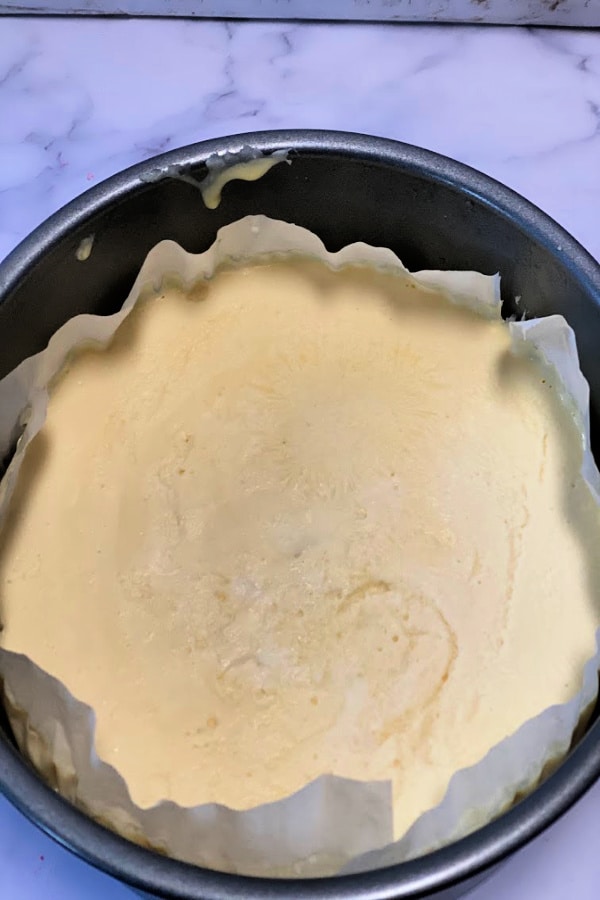 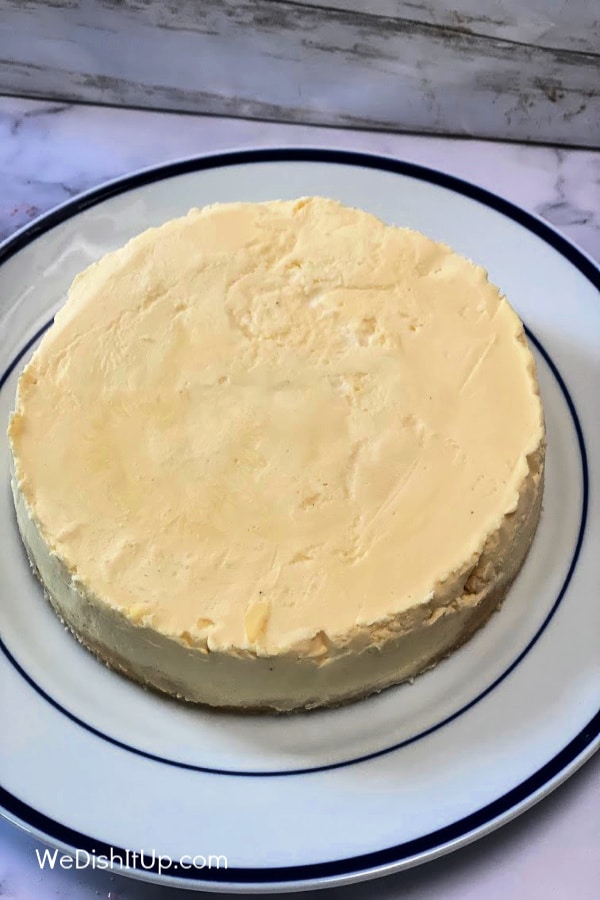 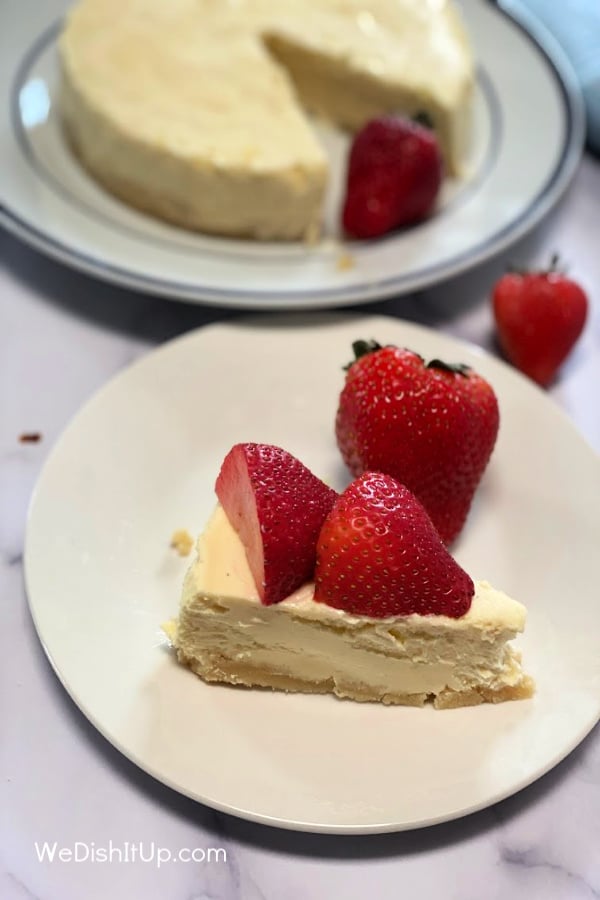 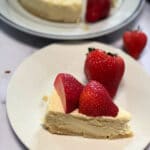